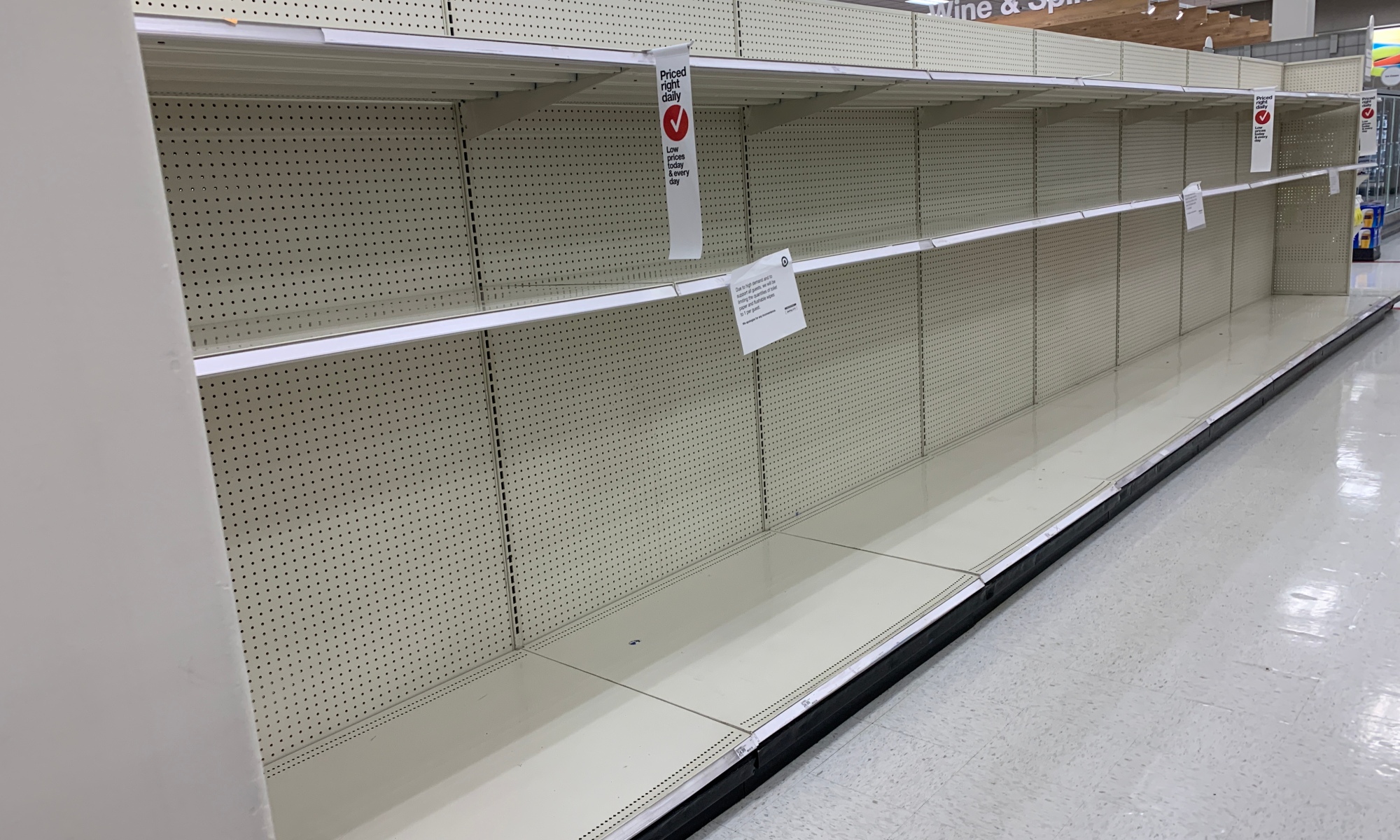 The things that sting at first

Yesterday, I took my dog, Toby, for a walk. We have two dogs, but our girl dog, Kona, is older and arthritic and can’t do longer walks anymore. Toby could go for miles, so we sometimes have to walk them separately. Since we’re all home, that’s not a big deal.

It was sunny, and lots of other people were out walking. I never used to see that when I’d walk the dogs. People were at work. If they were home and walking the dogs, they’d go on the Cross Kirkland Corridor, or down to Marina Park. Now, because of coronavirus, leaving the house seems like a dangerous act. You can’t control the environment beyond your house, or your neighborhood. So I stalk the streets of Norkirk, along with everyone else in the neighborhood. We’re like mice in a scientific experiment – roaming the streets, going in circles, staying six feet from each other.

Anyway. I was walking Toby up a hill, and as we crested it, I noticed two women walking toward me, about a block away. We made brief eye contact – no one looks at each other anymore – and without breaking stride or pausing conversation, they stepped off the curb to cross the street. That’s what we do now. We cross the street so we can’t infect each other.

Change is hard. Change takes time. I’ve always heard those things, and I’ve said those things in response to upheavals in my own life. But in the past six weeks, our reality has changed rapidly. And I’m constantly surprised by how quickly the strange has become commonplace, how our new habits have become routine. How I can look back on my attitude from just six weeks past and realize how wrong I was. How arrogant we all were, assuming that a virus could be kept behind invisible borders.

When the school district closed schools for two weeks, I panicked. What was I going to do with an argumentative sixth grader and a super-needy second grader all day? When would I have time for me – for the podcast, for my zillions of errands, for my volunteering, for my exercise? It was the first knife cut in my sense of normalcy, but I’m covered in cuts now. I feel nostalgic for the time when I stressed out over a mere two-week school closure, now that they’re closed until fall. 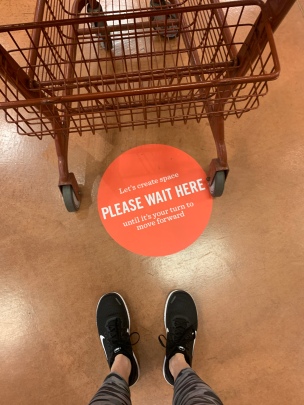 I’ve started making a list of all the things that felt like a gut punch the first time they occurred. Things that, at first impact, evoked intense feelings of fear, paranoia, and grief. It was hard to believe what you were seeing with your own eyes — masked people standing quietly outside stores, spaced six feet apart. An ambulance showing up at the neighbors, paramedics gowned and gloved as they entered the house. Now, I just observe these things, put my head down, and get on with it.

When I sit down to think about it, though, I can’t help but wonder: All of this normalizing the abnormal — how is this changing us? What is happening to me when I’m not shocked to see a store full of people wearing masks? Or sneeze-guards at the checkout counter? How are we deteriorating with lack of community contact, and face-to-face interaction? What is happening to my kids’ developing brains when they can’t be near people, and see friends? Is it possible to just spring back to normal once this all over? When so many people have lost their jobs, their nest eggs, and their loved ones to this virus?

During our walk this morning, the world felt very still. The sun was out, the birds were singing, and it was a beautiful, clear day. It’s moments like this where I feel a modicum of hope. That maybe the upside of all this suffering is that our Earth is healing. There are definitely some advantages to living slower, spending time with immediate family. But that’s a post for a different day.