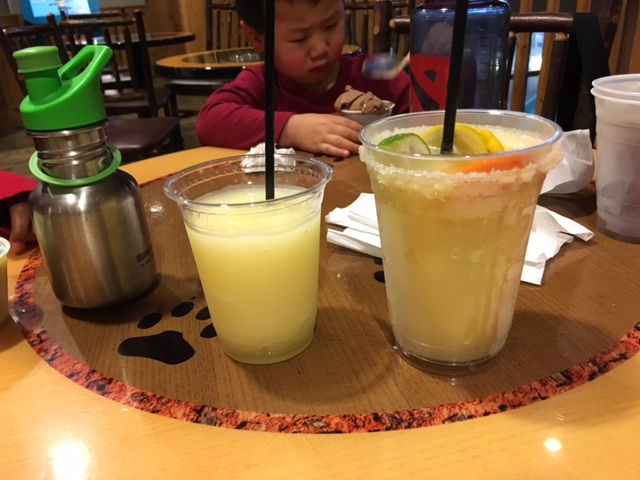 A snob’s guide to surviving the Great Wolf Lodge

If you’ve been following along, you know that Steve and I decided to take the kids to the Great Wolf Lodge for 25 hours during mid-winter break. Before we left, I polled my friends on Facebook to get some advice. I also got pretty freaked out, because I heard that the clientele was “interesting,” that the place wasn’t particularly clean, that the food was lousy, and expensive, to boot. Now that we’ve taken the plunge — get it? — I’m gonna give you my own special spin on the place.

Who’s coming with us?